As you probably know we LOVE London with Kids – there is tons that you can do that doesn’t have to cost the earth! Today, we decided to explore a lovely stretch of London’s Canals.

We decided to go from Paddington all the way to King’s Cross (we had planned to “only” walk to Camden Lock, but decided walking to the tube nearish Camden Lock (Mornington Crescent, when it is busy, as Camden is exit only), we may as well walk the much more pleasant route to King’s Cross. And it was totally worth it, as the very last stretch of the King’s Cross Tow Path, is a floating tow path that the kids **adored**!  Also, if you are doing this walk on a sunny day, you can finish the day with some water play at the King’s Cross fountains!

NOTE: it IS a long walk… if you don’t think you can manage it, you can take a Canal Boat Bus from Little Venice up to Camden Lock (and back).

We met at King’s Cross at 11 and got back to King’s Cross Granary Square at around 2:45/3pm. That included walking to the museum and finding it out it was shut, several picnic, snack and loo breaks and playing for a while at Granary Square. So a good 4hrs. 6hrs is you count leaving the house and returning! You can easily speed this up with shorter and less stops!

In total we walked 18,000 steps from leaving our front door and back. That is 7.5miles or 12km. The kids aged 6 and 8yrs managed – but they are seasoned walkers. You CAN reduce the distance (by not going to museums that are shut etc) and not going all the way back to King’s Cross.

Armed with picnics, tons of snacks and lots of water, we started off at Paddington – we headed straight for the signs saying “little venice” as opposed to Paddington Basin (you can go there first too), simply because we want to GET GOING. 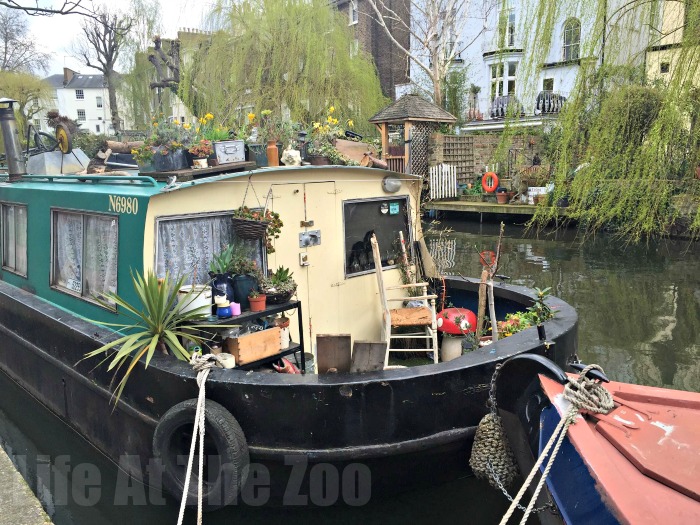 The walk around little venice is pretty and surprising. You really get to see some lovely and rather posh houses! There are a number of gorgeous barges and you will also find the floating puppet museum there.

You WILL have to leave the canal for a brief period (2 sets of roads) as the canal runs UNDER the street. It is not difficult to find your way at all (you basically keep going straight) but do have a map handy (maybe on your phone?!) just in case.

Was we rejoined the canal, we had a lovely picnic and did some bird and duck spotting – and spotted three different nesting ducks, which was wonderful.

Remember DO NOT FEED BREAD to water foul it is very bad for them – it is recommended to feed them the following instead: 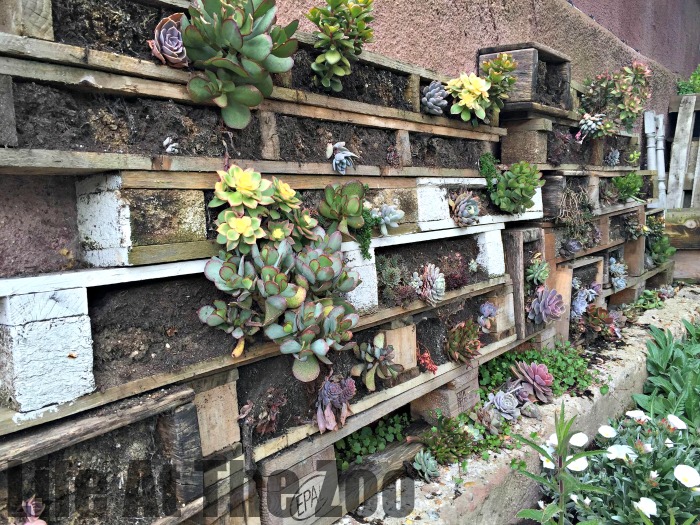 Then on we went. We saw many wonderful little gardens tended and loving looked after by the barge owners. Full of creativity and growth. Beautiful. 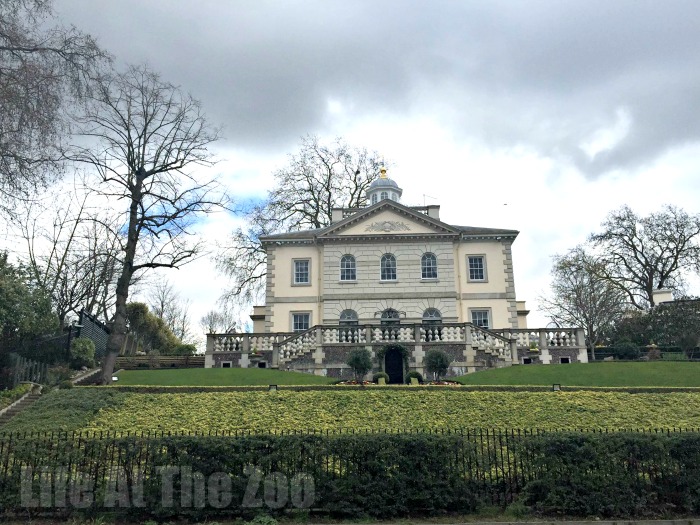 Then as we approached Regent’s Park and the back of London Zoo, we were impressed by some STUNNING(ly huge) houses and their well tended gardens. Wow. I didn’t even know they existed.

Just outside the zoo, we stopped for a biscuit and water break and watched some of the hyenas (??) across the canal, as well as the birds in the aviary (rather fascinatingly (and gross??) you could see a number of RAT SKELETONS stuck in the netting – a deposit from the birds of prey within!). 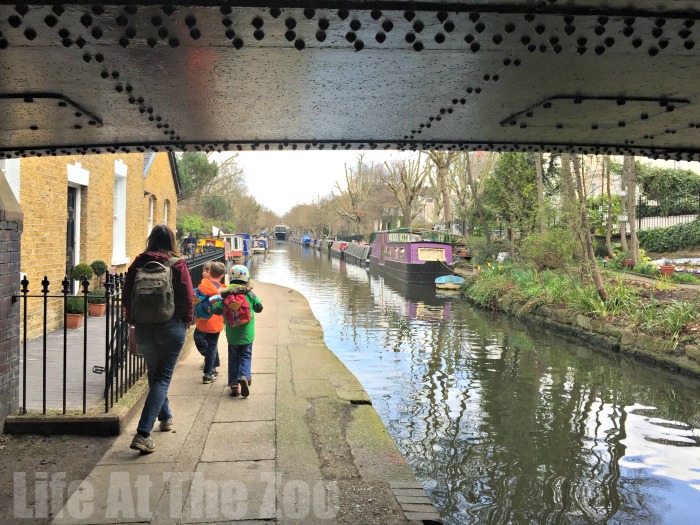 Once passed the Zoo, you are on the “Camden Lock” home stretch. If you have the energy or the ZEN for it.. you can stop here for some hot food from the well known Camden food sellers. But we decided to stop for hot chocolate and a coffee. We need to put our feet up and not mingle with 100s of others in the market itself. The coffee shop was situated on the canal.. so all was perfect.

Then, instead of making the detour to Mornington Crescent (Camden down is CLOSED for RETURN journeys on busy days), we decided to walk on to Kings Cross.

This stretch is a little “duller” – not as many pretty barges, but you do see some interesting buildings (including some new ultra mondern apartments, build in and around the old Gasometers  or gas holders- a structure that I still remember well from my childhood! I wish I had taken some photos! Doh. Here is an architects drawing)… and the very last bit – as you walk behind CAMLEY STREET NATURE PARK (read a more about the Nature park here) – was particularly fun, as you walked along a FLOATING tow path. 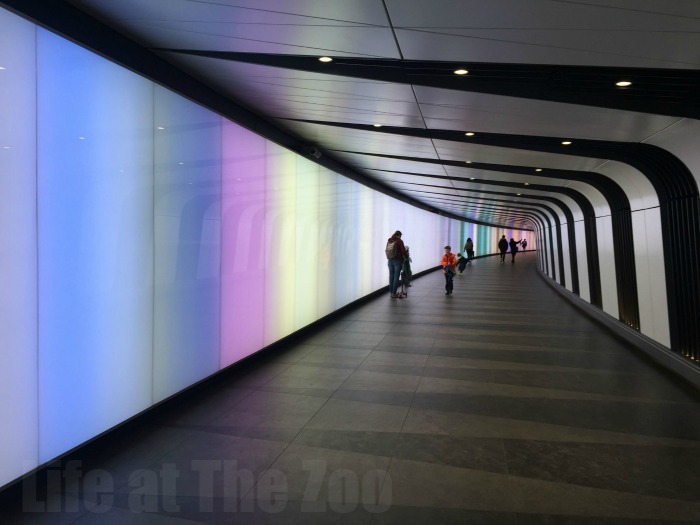 We then stopped for our last set of snacks, some play time near the fountains (too cold to go in though) before heading back, via the brilliant St Pancras/ Kings Cross Light Tunnel!

Oh.. and if you are Harry Potter fan, you can visit Platform 9 3/4 and have your photo taken.. but be prepared for queues!

ENJOY!! I hope you are inspired to have a go at the London Canal Walks with your kids!